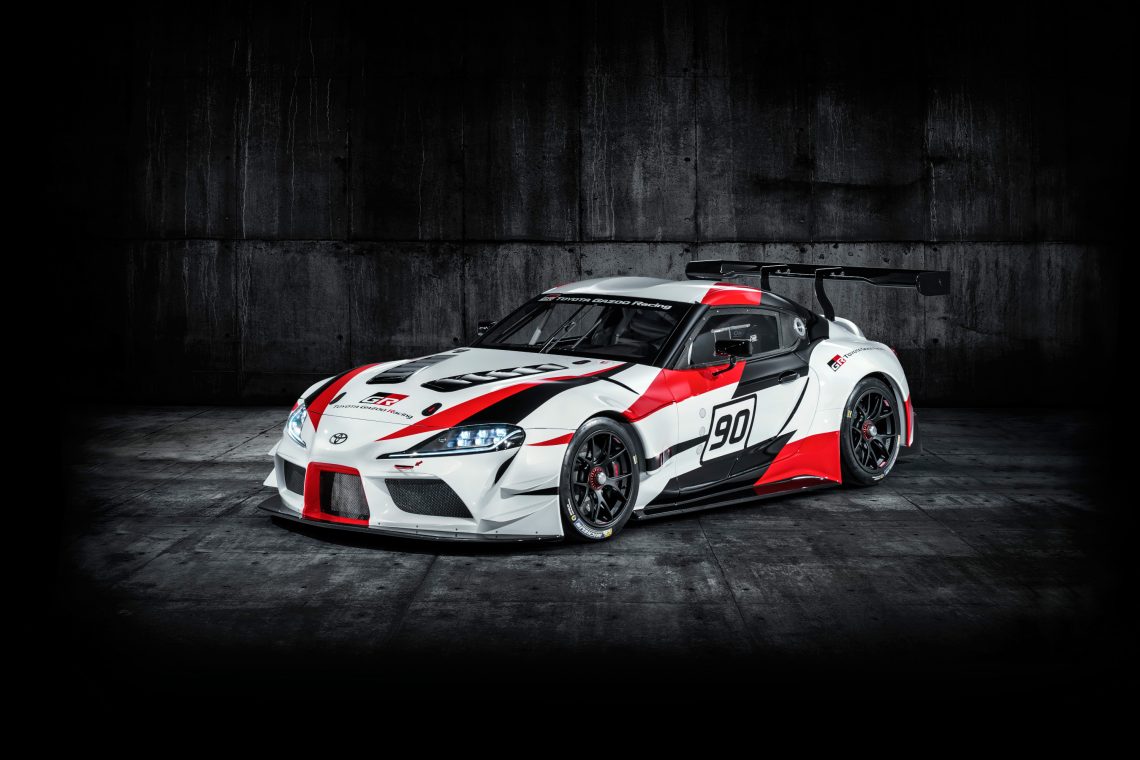 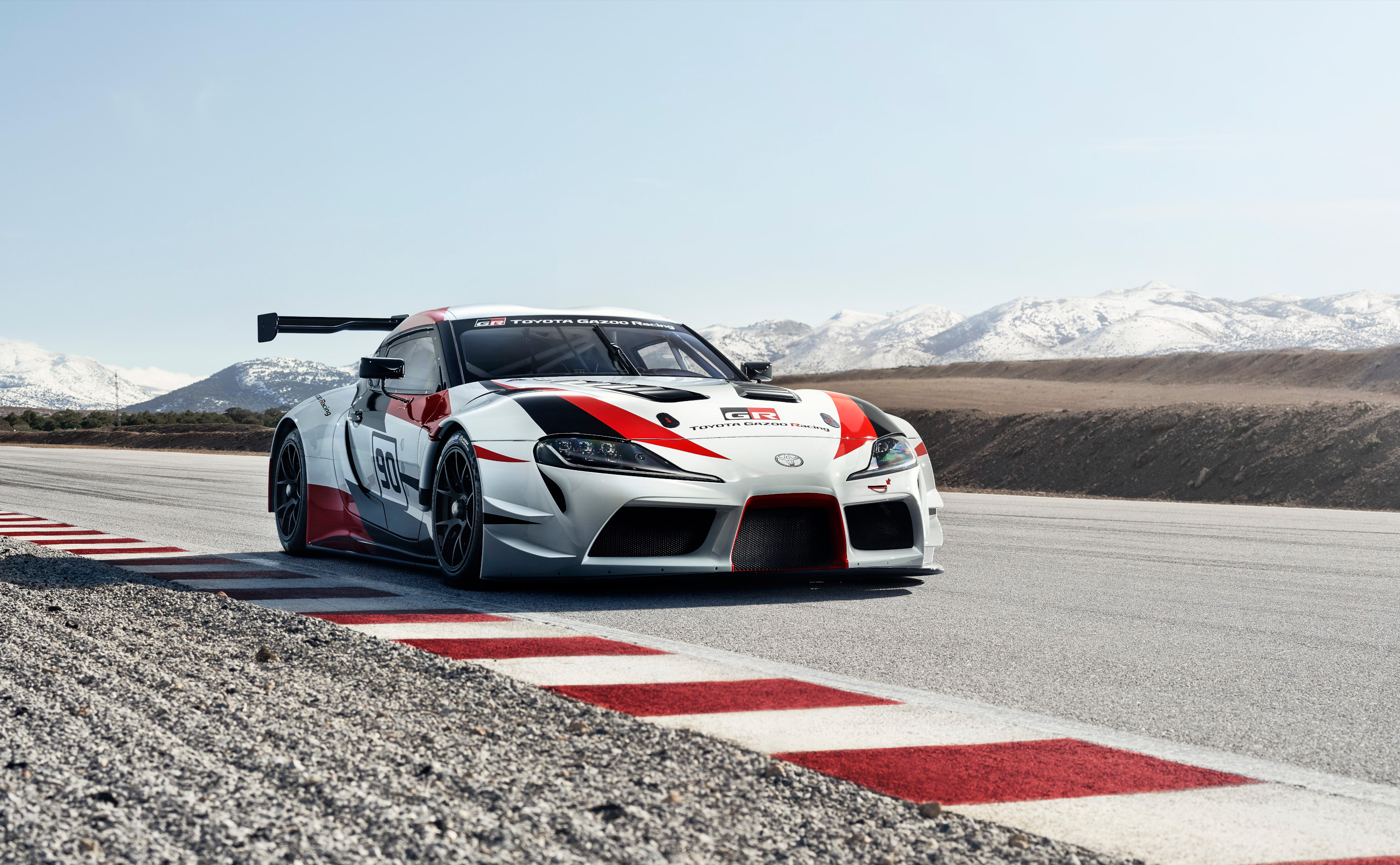 Toyota came into the 2018 Geneva Motor Show with a bang by unveiling of the Toyota GR Supra Racing Concept, bringing back the legendary Supra moniker. Configuration remains the same as the previous era with the front engine & rear-wheel drive combo. Time for some history lesson, the Supra badge first appeared in 1978 on a second generation Toyota Celica before getting its own model. The first supra model is the A40 model which was succeeded by 3 following models which are the A60 (1981), A70 (1986) and A80 (1993). Production for the Supra ended at 2002. 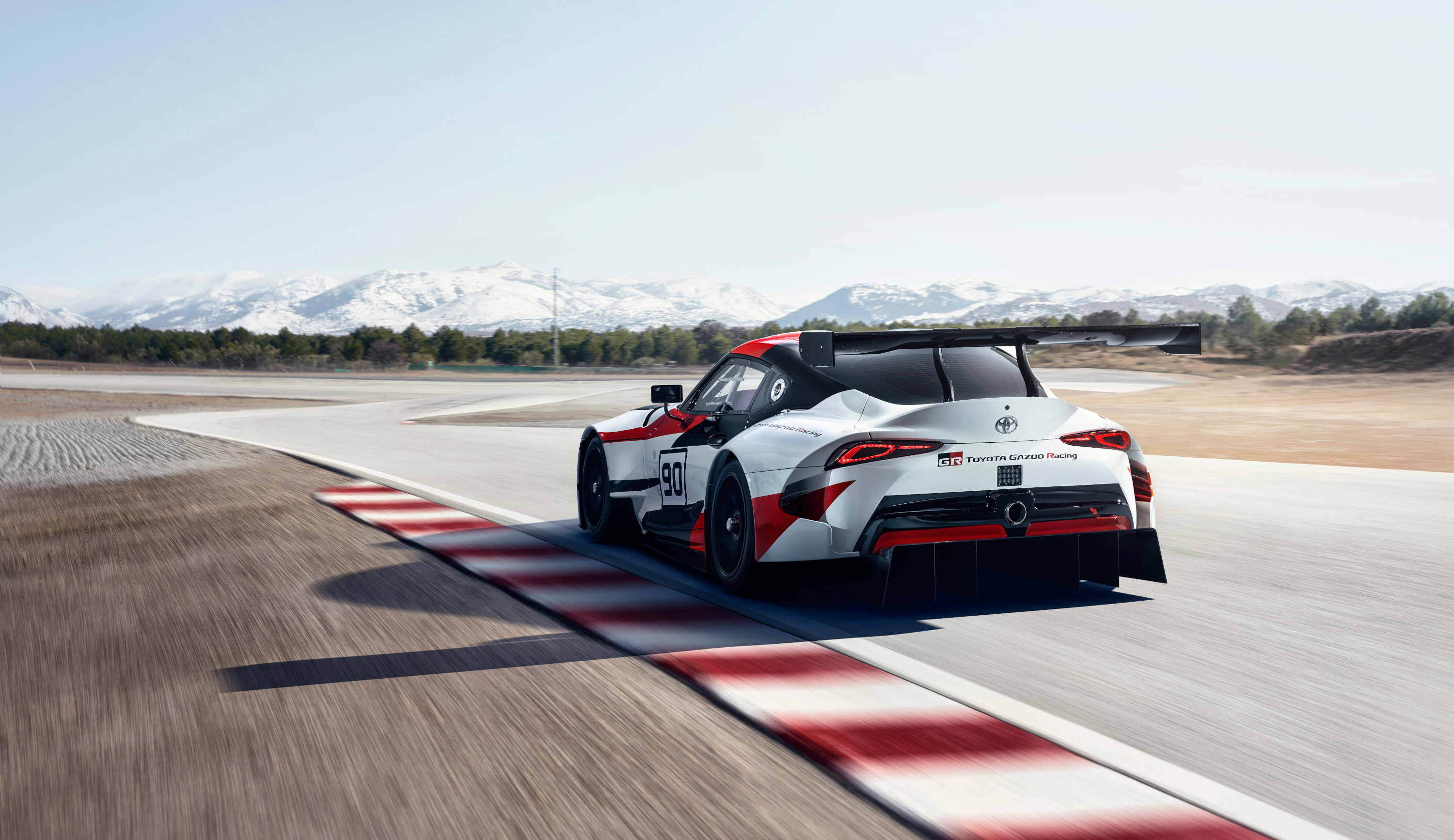 The bodywork of the design is very much pronounced with the giant rear wing as well as wide usage of lightweight composite materials for the wide front and rear bumpers, front splitter and rear diffuser, side skirts, door mirror housings, rear wing and the front hood. The hood also has a louvred air inlets to make the engine breath better. 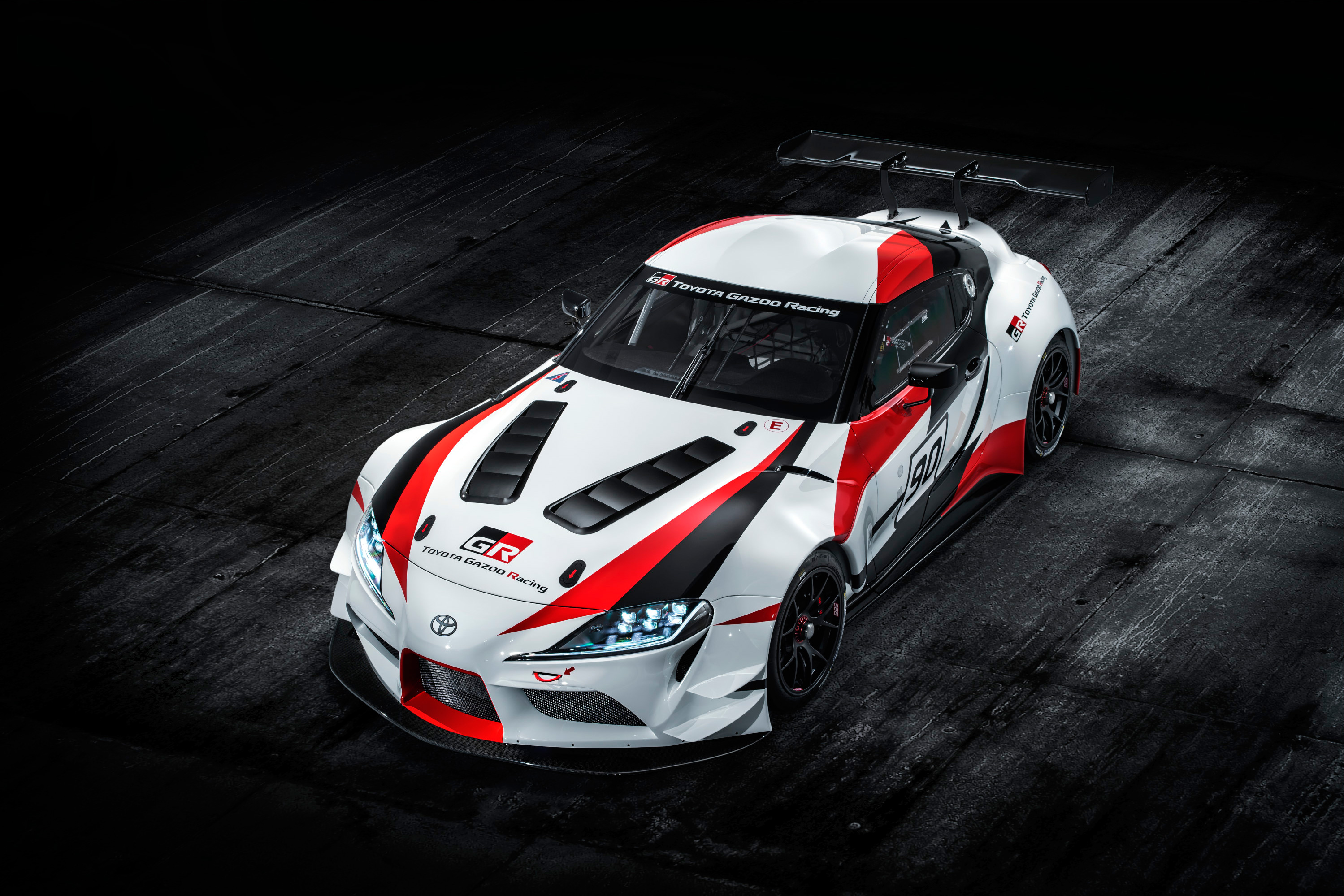 Being a full blown race car, the GR Supra Racing Concept is fitted with a digital racing dashboard, racing harnesses and racing wheel by OMP. The car fully complies with racing regulations by having a full roll cage and fire extinguishers. The fuel and brake lines, pedal box, battery and wiring looms are all designed to competition standard. The GR Supra Racing Concept says a lot about the future road going model and it sure as hell gonna be epic. 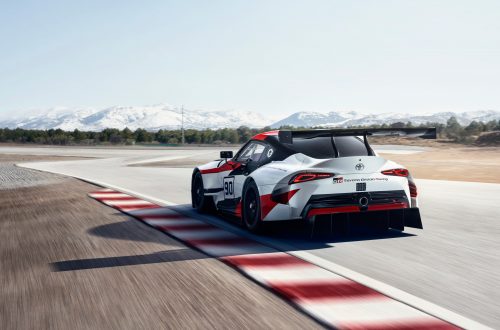 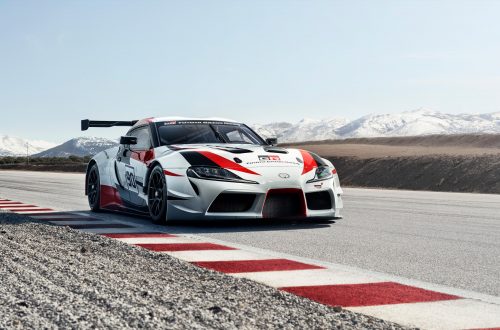 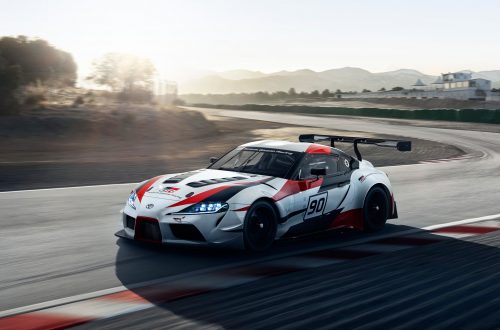 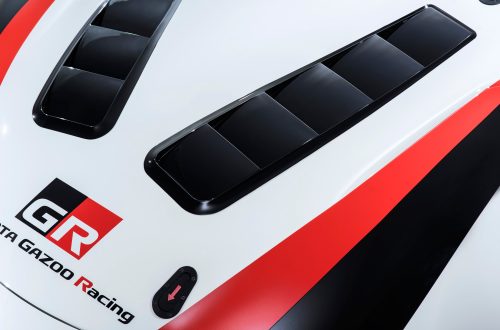 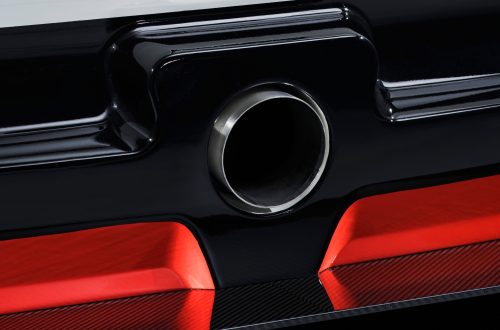 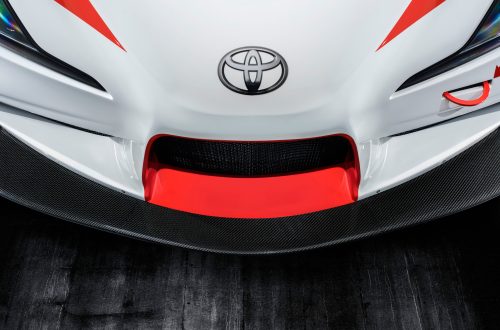 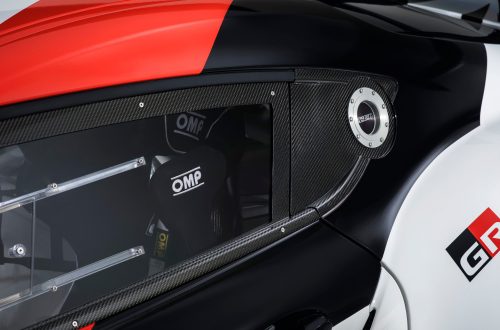 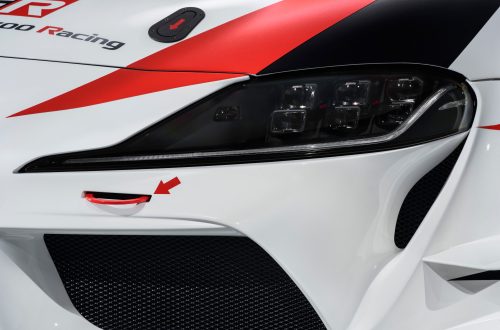 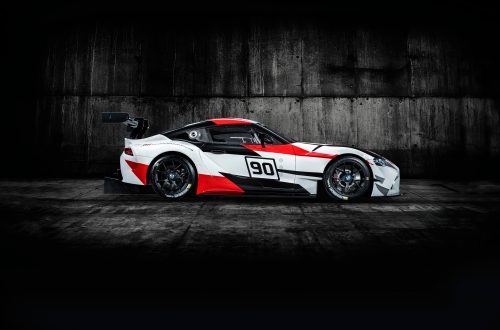 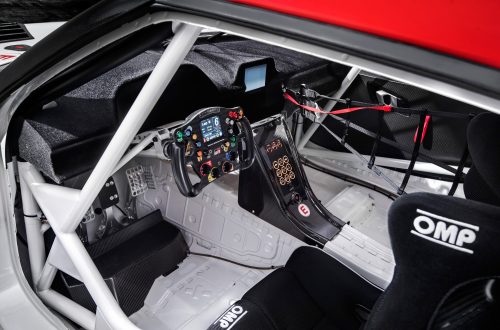 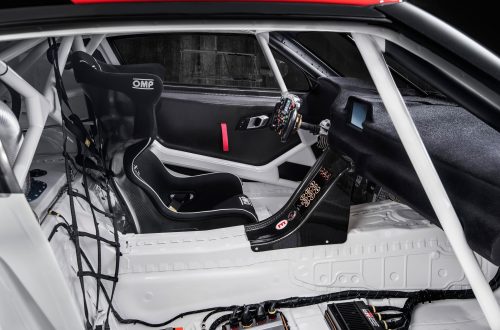 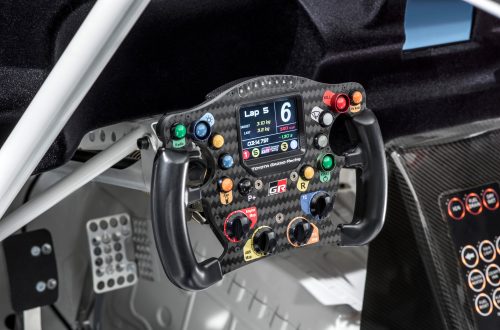 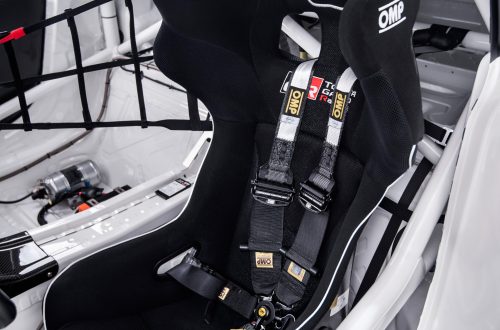 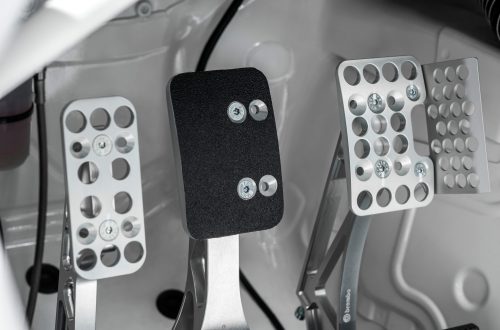 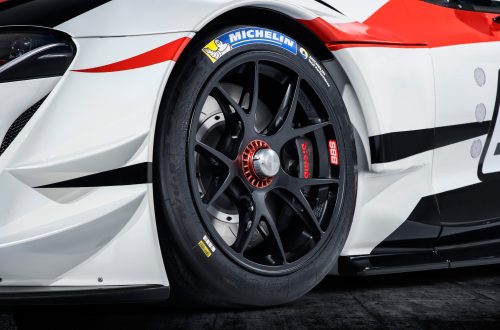 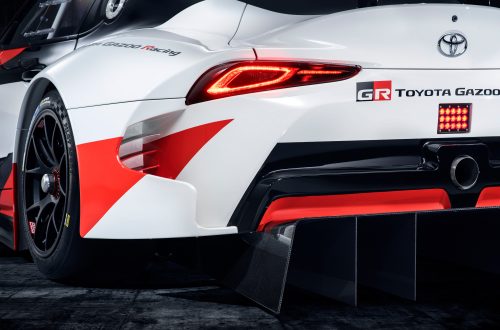 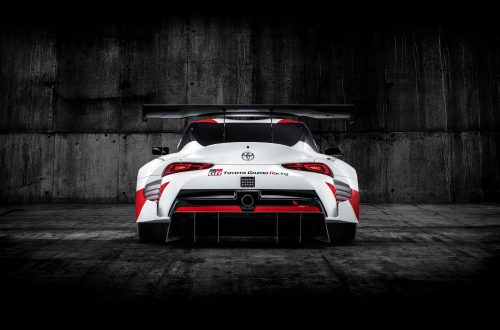 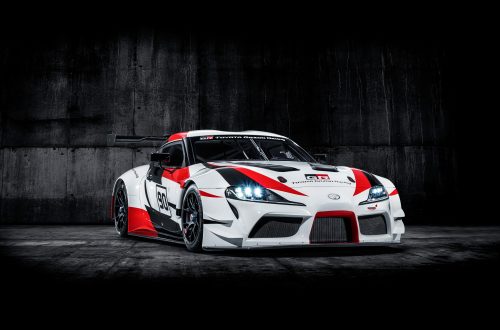 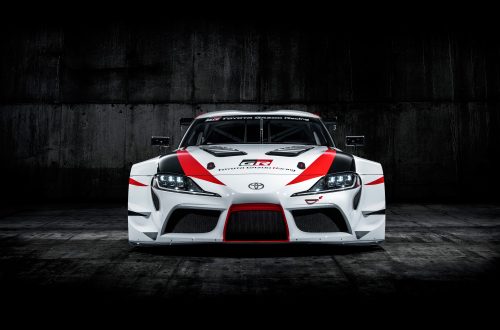 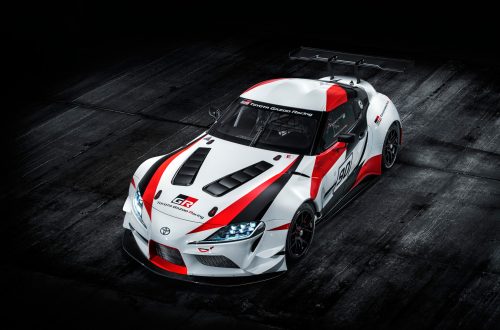 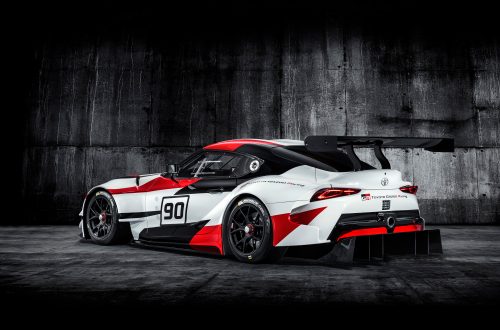 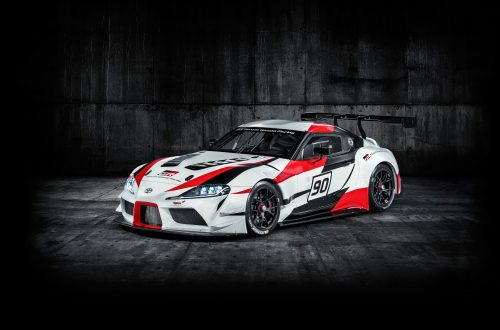 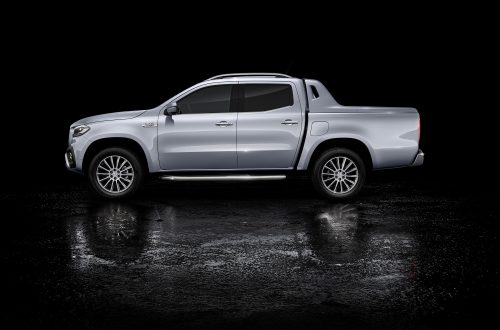 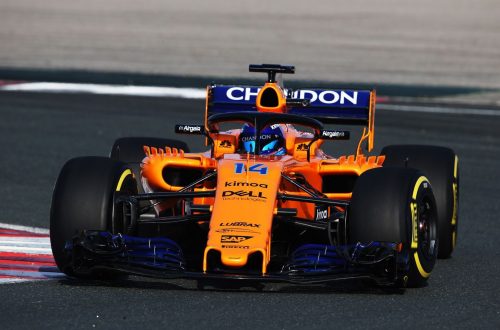 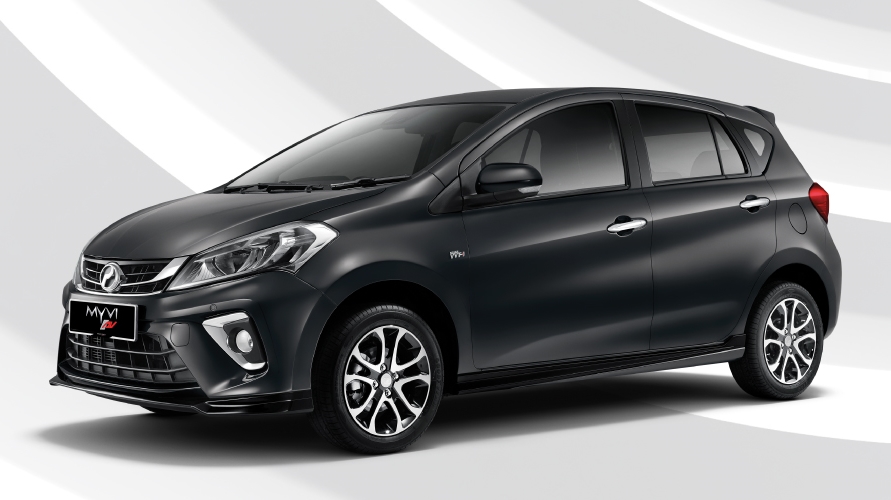 Top 5 reasons why the ALL NEW Perodua Myvi is worth the money!