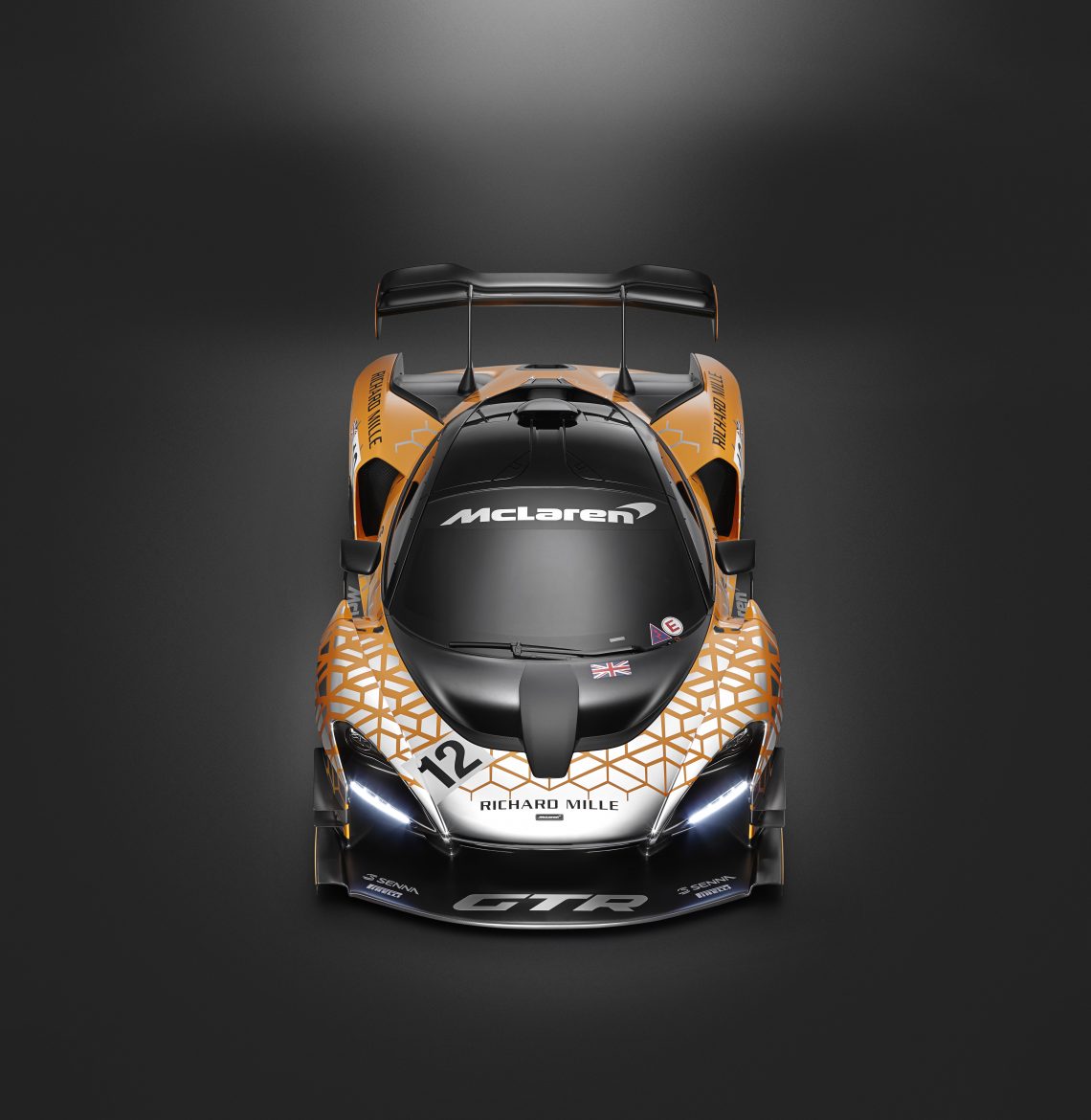 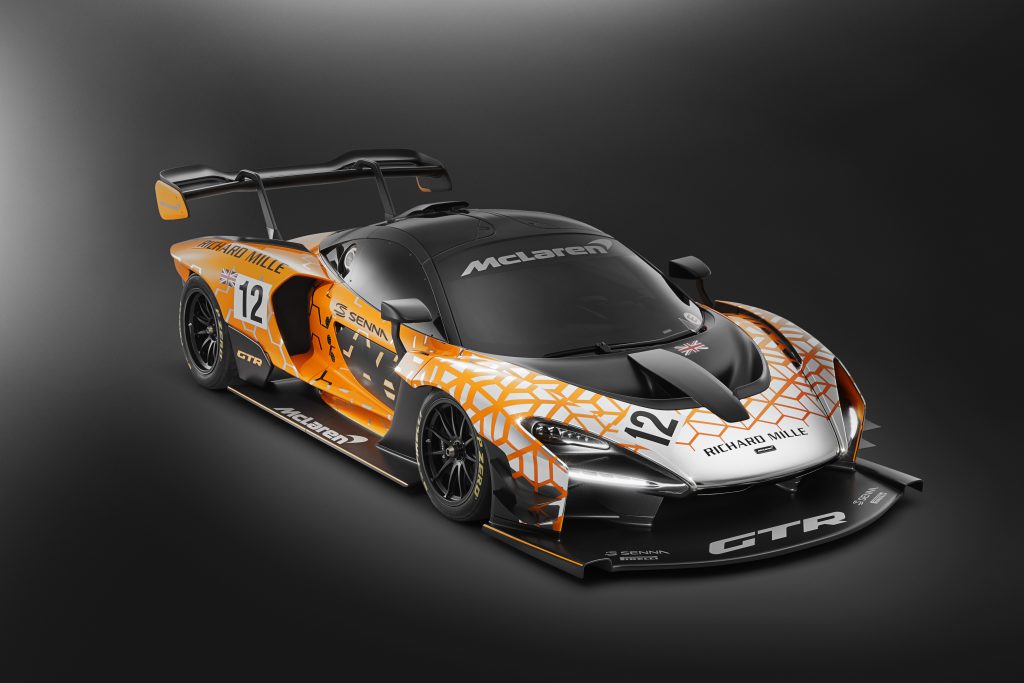 Ladies and gentlemen, this is the all new track-only McLaren Senna GTR Concept! This car is being unveiled in the 2018 Geneva Motor Show and everything about this car is just bonkers. Firstly, this car produces 1000 kilograms of downforce and has more power than its road going sibling. Bear in mind that the road going McLaren Senna has 800PS and 800NM of torque. McLaren claimed that the power output will be at least 825PS. Torque figure was not mentioned. Regardless of how big the output increment is, it is still brutally fast car.

“Excelling on the track underpins the heritage of the McLaren brand and is as important and relevant today as it has ever been,” explained Mike Flewitt. “The track-only McLaren Senna GTR will have more power, more grip and more downforce – up to 1,000kg – than the McLaren Senna and post even faster lap times; the very limited number of customers who secure this car will be buying the closest experience you can get to a race car without actually lining up on a circuit grid.”

McLaren will only produce 75 units of the Senna GTR Concept with a price tag of around 1 million pound each. McLaren is able to fit a race-style suspension, Pirelli slick tyres and revised double wishbone suspension. Complemented by the 1000 kilograms of downforce, the McLaren Senna GTR Concept is guaranteed to set the fastest McLaren fastest lap time outside of F1. 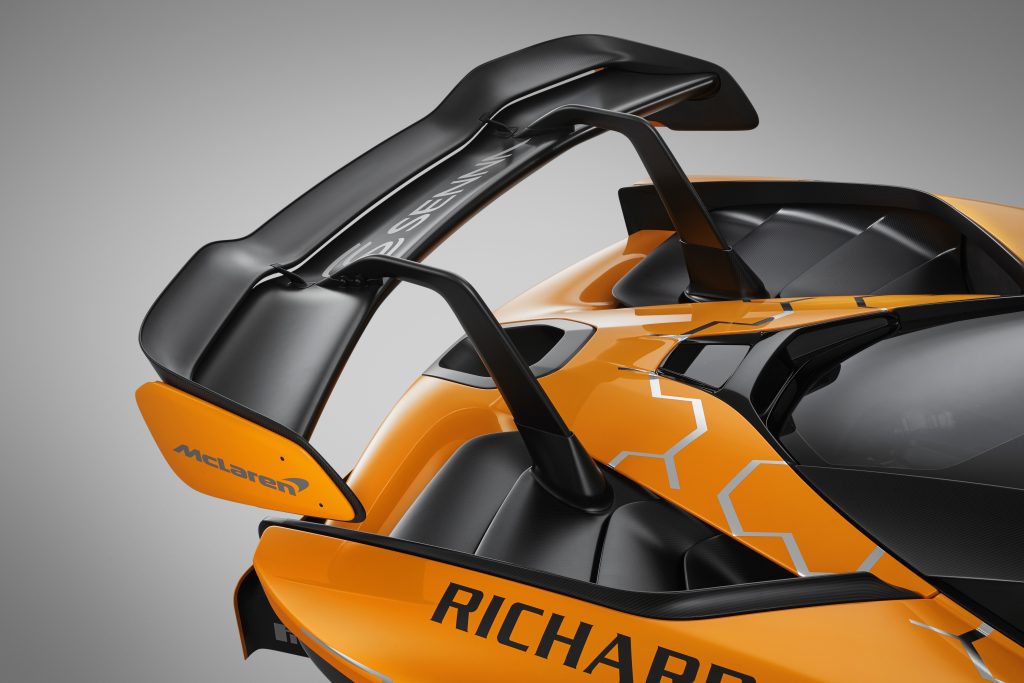 The McLaren Senna GTR Concept will boast wider front & rear fenders and wider tyre tracks. Aerodynamic components around the car has been modified to “clipped” on the body, allowing an easier modification process. The McLaren GTR Concept will sport a larger front splitter which will contribute to the improvement of front aerodynamic performance. The same goes to the rear as well with larger rear diffuser being extended further back. The rear deck of the McLaren Senna GTR Concept is the lowest amongst any McLaren which improves both aerodynamic performance and cooling. The rear deck will also help to optimise the performance of the active rear wing to ensure maximum performance. This car will no doubt be sold out in a blink of an eye! 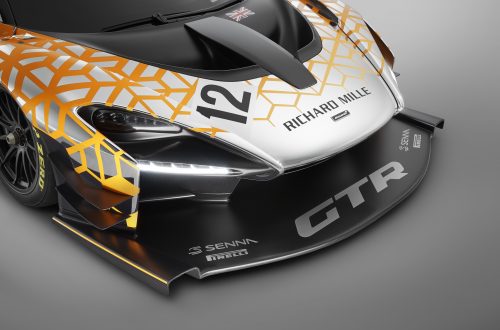 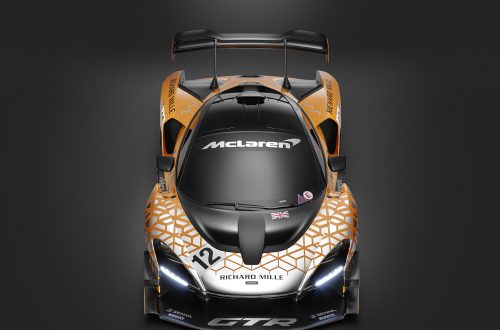 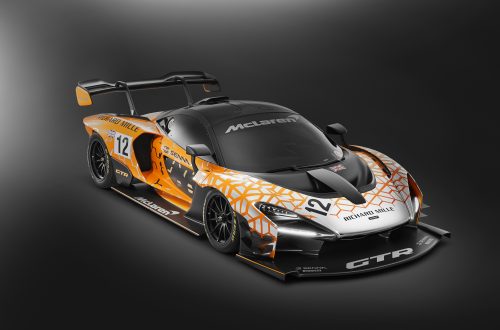 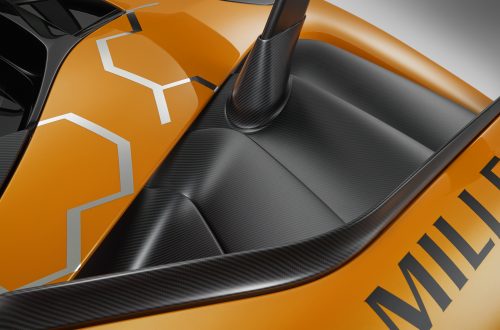 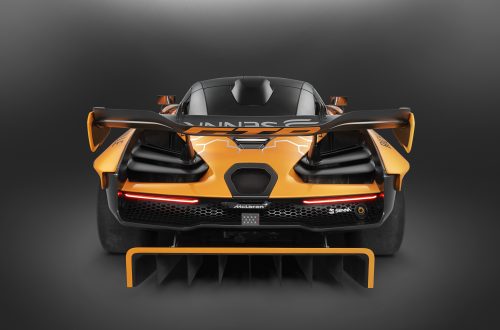 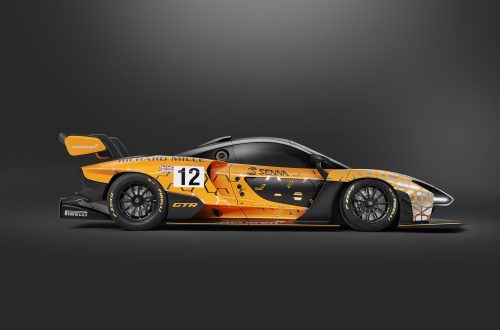 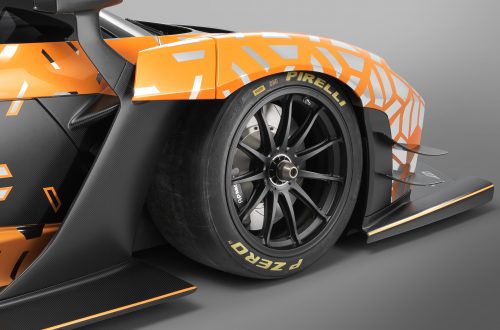 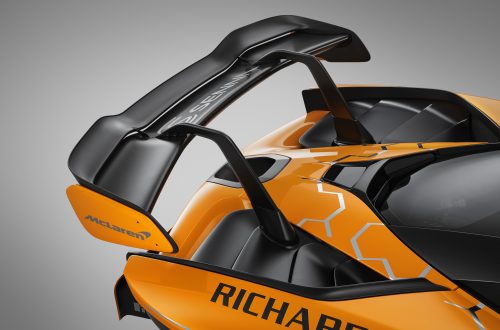 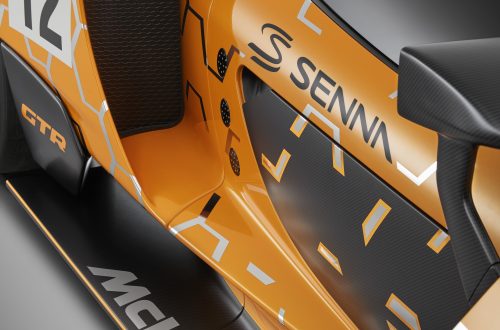 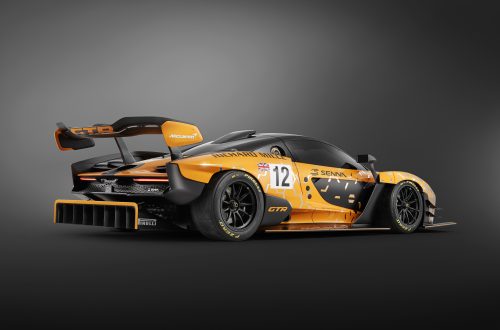 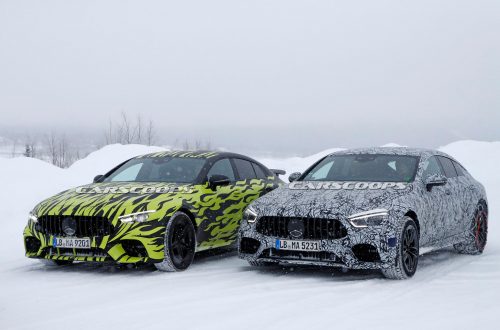 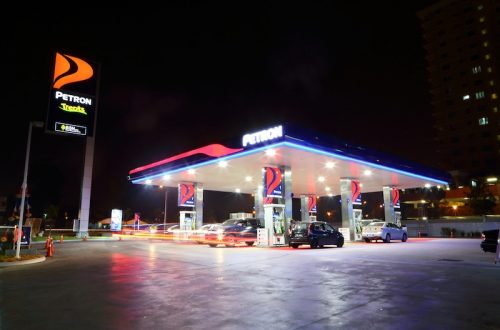 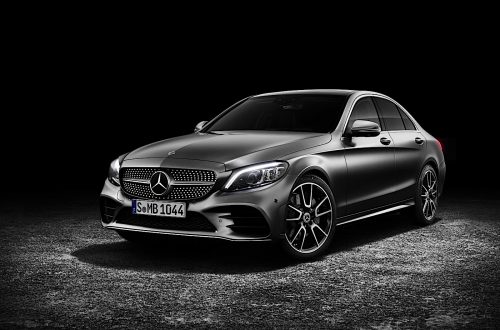